Samastha Kerala Jem-iyyathul Ulama (All Kerala Ulama Organization), known as Samastha, is an association of eminent Sunni scholars who enjoy the highest support base among Kerala Muslims, The formation of Samastha was the response of these of theses traditional Ulama to the conditions of post- 1921 period in which Kerala Muslim community generally witnessed a radical shift from the folds of individual leadership to the fold of organizations. Samastha actively involved in each and every matters related to Muslims, issued its verdict on various issues strongly standing on the traditional views, and solved disputes in families, Mahalls, local Islamic groups and among personalities. One can understand the great contribution to and impact of Samastha on the Muslim community of Kerala when he evaluates the result and outcome of the near-century-long discursive tradition between traditionalists and modernists, and when it is explored that at what extend the generally appreciated ideas of reformism could influence the Mappila community. Anybody can easily understand where the majority stands presently and what are their opinions on various contentious issues, which underwent hair-split discussions in front of them in the light of Quran, Sunnah an views of companions and early scholars. 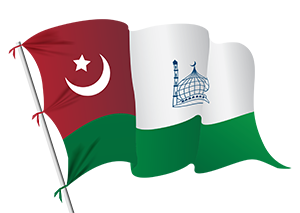 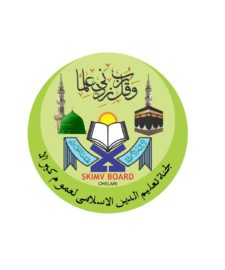 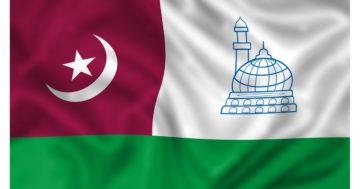 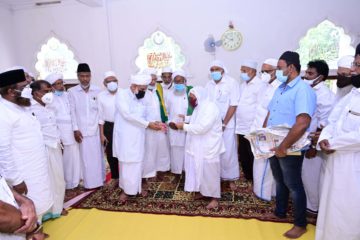